Q: I thought only crazy people work with psychologists?

A: A commonly held misperception is that psychologists are only for clinically insane or mentally ill individuals.  The truth of the matter is that EVERYONE struggles with instability and their own type of “craziness," and most, if not all of us can benefit from processing aspects of our thoughts and emotions in order to maximize our potential.  Many athletes, entertainers, high functioning executives, and artists have all benefited from the field of psychology.

Q: Isn’t there a stigma involved with working with a psychologist or being in “therapy.”

A: Somewhat, but let’s think about that for a moment.  Why is there a stigma?  What is so wrong with someone trying to work on their thinking and emotions, or trying to process traumatic events or painful memories? Why is it acceptable in our society to hire a trainer to work on your body, but hiring a trainer to work on your mind is somehow unacceptable?  The answer is simply: conditioning.  We learn to accept ideas without questioning their veracity.  The truth of the matter is that almost everyone has aspects of themselves that they are either uncomfortable thinking about, or they are in complete denial of, and as we have seen lately around the country, it only takes a series of stressful events for those inner “demons” to erupt onto innocent human beings.

Q: Does working with a psychologist really help?

A: Howard and his colleagues (1986) found that 50% of patients were measurable improved by the end of the eighth session, and that 75% of patients were measurably improved by the end of six months.  Most studies have demonstrated that a combination of psychology and medication is considered a “Best Practice.”  The bigger question is, why don’t psychiatrists and general practitioners prescribe more psychotherapy?

Q: I thought working with a psychologist is expensive?

A: In the past, psychoanalysis could take years, and with all due respect to my colleagues, our work can be done more effectively and efficiently.  The truth is that if you’ve been working with a professional every week for more than a year and you don’t feel any better, then it’s time to find a new person to work with.  Many of the evidence based techniques are called brief therapies and most clients experience beneficial effects in 2-4 months, WITHOUT MEDICATION.

Q: What’s the difference between a psychologist and a psychiatrist?

A: This is a touchy subject because most people are not aware that psychiatrists do not have the same type of clinical training as psychologists.  In fact, psychologists often have thousands of hours more in the clinical application of therapeutic techniques than psychiatrists.  Truth be told, most psychiatrists have little if any formal training in therapy.  Medical schools focus on treating mental health as a disease, which means: medicate, medicate, medicate!  Now, I am not implying that all psychopharmacological medications are bad, but there is ample evidence to suggest that there benefits are only slightly better than placebo. Read more about the placebo effect HERE and an article about the antidepressant Paxil HERE 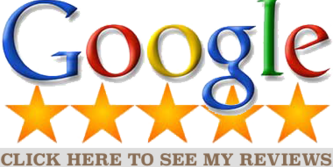 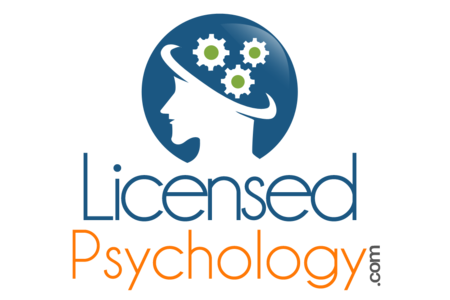 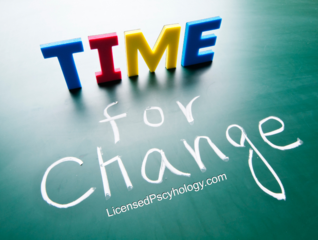 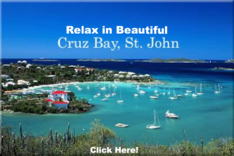 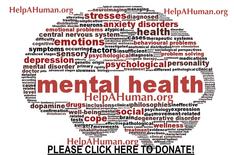 Q; What are some types of therapies that are available?

A: Cognitive Behavioral therapy is used to help clients see how their thinking is affecting their behaviors, therefore changing maladaptive perceptions is one of many cognitive interventions. Developed by Albert Ellis, Rational-Emotive Therapy (RET) is a form of Cognitive Behavioral Therapy that is confrontive and that focuses on irrational beliefs.  Stress Inoculation is a form of Cognitive Behavioral Therapy developed by Meichenbaum.  A Bowenian family therapist evaluates the levels of differentiation in each family member, meaning the more differentiated, the better. Guided imagery is a process whereby the therapist guides the client in an exercise that incorporates relaxing images. Guided imagery is mostly used in cognitive behavioral therapy to help clients who have a variety of difficulties like anxiety or chronic pain. Interpersonal psychotherapy or IPT is a short-term therapy of about 15-20 sessions that involves examining the patient's interpersonal relationships insofar as they impact a pre-existing depression. Psychoanalytic therapy predominantly uses the relationship between the therapist and the patient to develop insight. Psychodynamic therapy helps clients see how early childhood events can have lifelong effects. Client centered therapy or Rogerian therapy is a non-directive approach that focuses on increasing self-esteem and openness to experience by making use of congruence, empathy, and unconditional positive regard. A Rogerian would point out incongruence between the true self and the client’s actual experiences. Intrapersonal therapy focuses on helping clients to forge a better more supportive relationship with themselves. Behaviorists view depression as a result of insufficient reinforcement from the environment and help clients increase their repertoire of behaviors, which can then be reinforced by the environment. Social skills training helps clients develop appropriate skills for interacting with others, thereby increasing the likelihood of reinforcement. Anger management is one aspect of social skills training along with Thought Stopping, which may be helpful in reducing negative thoughts.

Q: Is Dr. Phil a psychologist?

A: No, in fact he is not licensed and does not refer to himself as a psychologist, and what he does is not therapy or therapeutic.

Q: What can I expect working with a psychologist?

A:  A deeper understanding of yourself, your conditioning, and how to better deal with your thoughts and emotions.

Q: How do I get started?

A: If you live in the Tampa Bay area, you can call us to schedule an office or home visit., or you can schedule a FREE phone or online video consultation today.